6 Tips To Succeed As An Actor By Roseline Mouana

Acting is not inaccessible or impossible, it’s a job. And like any job, there are tricks to the trade. There are many articles out there about the technical aspects of acting. What about the personal side? When you walk into an audition, you’re showcasing who you are, sharing your range, your character, the concept of YOU.

Here are a few tips to succeed in this exciting industry:
1. You Are Unique
There is no one like you. Rejection is not personal. The industry is designed with a specific idea in mind. It’s also all about timing. And no matter how much talent, aspiration or passion you have, remember that ego is a turn off and confidence is sexy. Believe in yourself! Be patient and humble. No one likes a diva. Being pretentious or self-doubting makes everything heavier for no reason. It’s important to build a solid, reliable reputation for yourself, even with your peers. If you love this work, go for it. 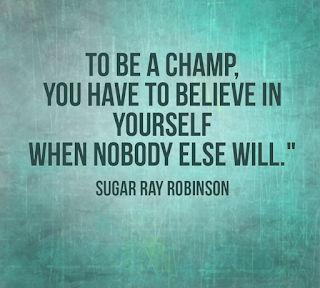 2. Be Prepared
Head shots, resumes, workshops, research. Have everything ready and up to date before an audition and when you’re not called in, work on your craft, take classes, read about what’s going on in the industry, join Facebook groups, ask questions. If you’re auditioning often, being prepared also means showing up with your head shot and resume each time; have a few printed in advance and ready to go! Other great ways to prepare is to travel with healthy snacks, have a full tank of gas, make sure your mobile phone is fully charged and that you bring your charger, arriving 10 to 20 minutes before an audition, or whatever you need to do to feel at ease. Preparation is key.
3. Be Fearless
Take risks. Driving back and forth to auditions in the same day, investing in professional head shots, going to an audition even when you “don’t feel like it” or you think “it won’t be worth it”… Make it happen. No fear. No excuses. Take a deep breath and put yourself out there. Is this not what acting is all about?
4. Contact Your Agent
This is important. A good agent is a manager, a networker and an administrator. If you’re as lucky as we are, your agent becomes a friend. Keep in touch, let your agent know where you’re at, ask questions about industry trends and next steps. Be mindful and respectful, your agent is not a therapist, your agent is a professional connection that helps boost your career! A great agent works hard behind the scenes and if you don’t keep in touch, they might start to wonder if you’re serious about acting.
5. Be Balanced
Good food, sleep, exercise. This sounds logical but so many actors dismiss the basics and wonder why things derail. Your body is your temple and your look is what gets you in the door. Your character, your talent, and your entire persona is what gets you hired! Honour yourself, no matter what age, shape or size. If you’re showing up at an audition stressed, famished or exhausted, don’t expect great results. Directors need reliable actors that follow direction without any glitches. On set, time is money. There’s no room for imbalance or special requests. Be focused, stay healthy and be easy to work with. Staying balanced is another great way to ensure you’re prepared. 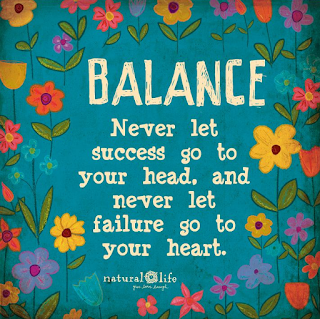 6. Work Hard
Professionalism, resilience, perseverance. Don’t give up! Be alert and observant. You never know when you’ll be called in. Show up, stay calm, be disciplined and be consistent. Don’t compare. Acting is a profound, personal investment, and no one cares about your personal life. So stay classy. Have a certain sense of decorum and a great a sense of humour. Work on being the best version of yourself. Success is hard work! The more you put into it, the more you’ll get out of it.
Hold on to what is individual about yourself, do not allow your ambition for success to cause you to imitate the success of others. You’ve got to find it on your own terms. – Harrison Ford 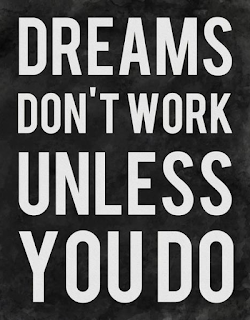