Drawing From Life Experiences and Skills

My dad always told me to write what you know.  I feel it’s the same way when it comes to acting. Act what you know and draw from your own personal experiences.

Do you remember your first boyfriend? 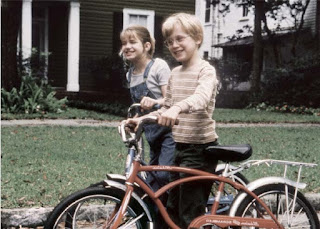 Do you remember your first real lost?

What are your happy thoughts?

When you can draw from your own personal experiences to bring other characters to life they become more real on camera. Directors don’t want to see you acting. They want to see you present.  When going through sides and script you need to think about an experience and how you can relate it to the character. It will help show realism in your acting.

Consistent training is important. It is never a bad idea to train.  How else do you master your craft? Workshops with casting directors are the most valuable and instructors with a vast amount of experience in the industry.

SPECIAL SKILLS though are just as important.  Lots of characters require very specific skill sets. If you have these skills it will separate you from other actors that don’t. I have had many actors that were hired just based on their special skill sets. Every professional actor should of their license.  Do you know how many characters require that?  What if they need you to drive suddenly for your character on set? Be prepared. If you don’t have it. Go get it. 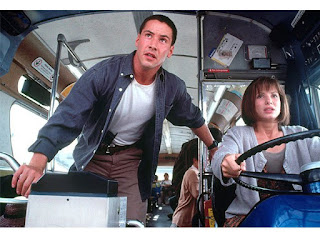 Funny enough they do ask at least once a month for a character that is able to drive a bus. I wonder if Sandra Bullock had her bus license?

I’ve had many actors that are able to do their own stunts in movies or hired based on the ability to do stunts. 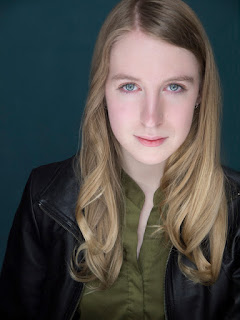 Jessica was hired based on her swimming and stunt experience. 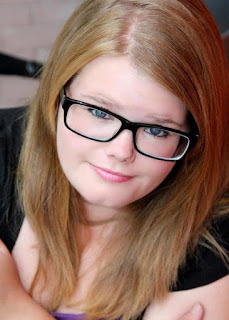 Michelle trained and certified in stunt work. She could jump off a roof and did her own stunts in the feature film she was in. Not to many women are stunt certified. If you get that it puts you ahead of the game. 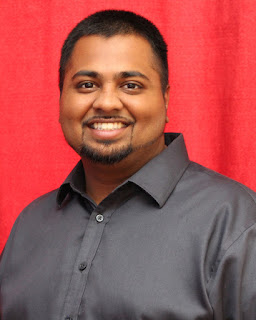 Kenneth certified in stunts. Was hired based on his skills for a music a video.

Just some examples on how your special skills can land you a job.

Here is a list of special skills that you may think about learning that come up regularly on breakdowns. Remember these skills could set you aside from your competition.

I hope that thinking about obtaining some of these skills or even brushing up on them will help you on your actors journey.  Best of luck!