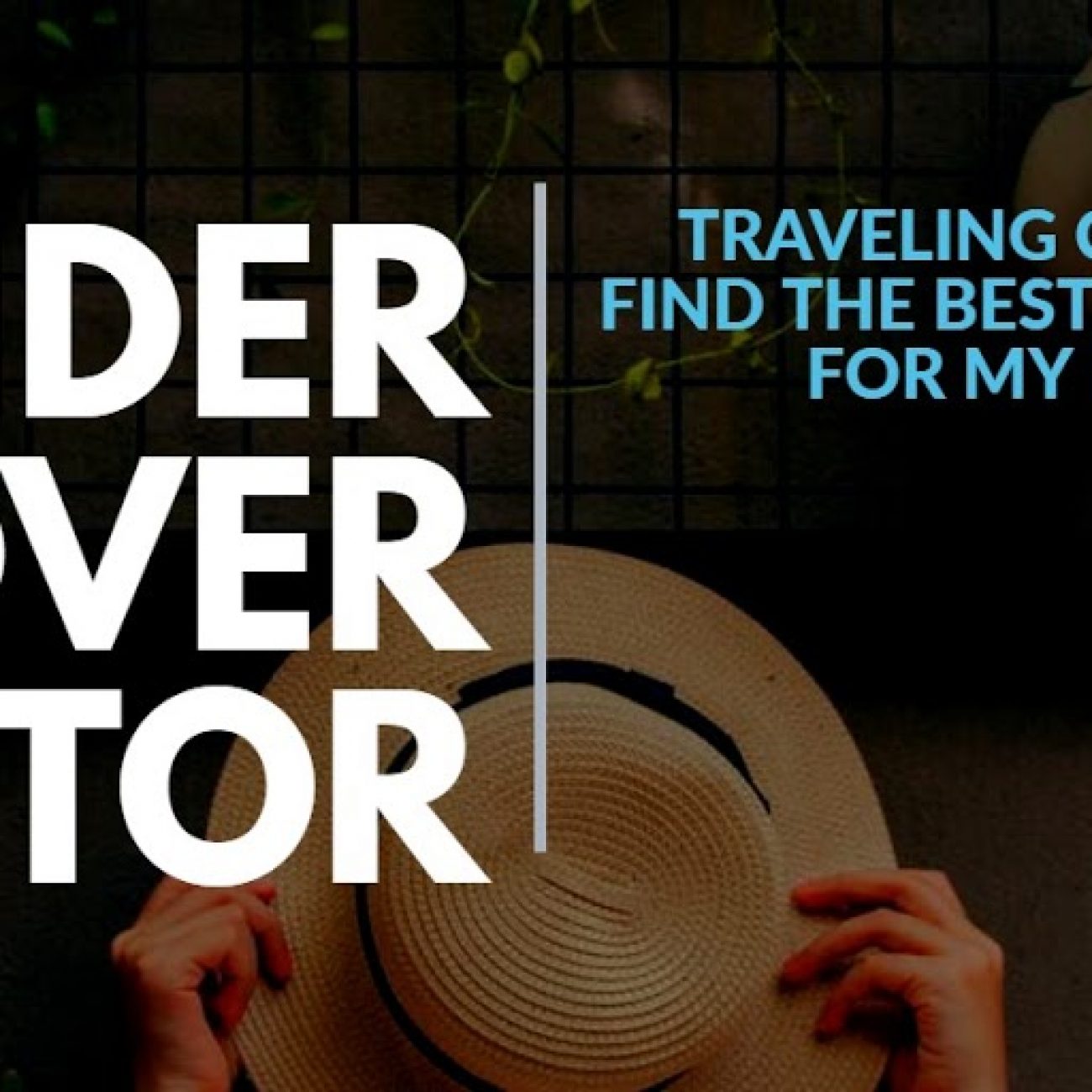 I really wanted to meet Jennifer Cooper, who casts 5 TV series in L.A. and is probably one of the busiest casting directors down there. The way I met her was pretty funny, I disguised myself as an actress and did her workshop in Toronto. She knew I was coming as an agent but I had to pretend to be an actress to keep it a safe zone for all the actors. I wasn’t there to recruit but to get insight on what she looks for in the actors she chooses. I was so embarrassed when she asked for everyone’s head shots and I didn’t have one (something I always tell my actors to have on them. Not just one copy but a few.) She kept making jokes throughout the workshop how agents were the worst, knowing that I was in disguise. It was hard not to laugh or cry.

Before Jennifer was a casting director, she wanted to be actress, which is something that I can relate to. I won’t even tell you the number of plays and musicals I was involved in. I loved showbiz but what really drew me to it was the business side of things. Being an actor is the hardest job in the world. You have to really want it. You have to wake up in the morning and be dying to do it, otherwise you just won’t last. Being an actor is a struggling business. You really need to ask yourself. Do you love this? I remember my last audition that I did in maybe first year University, the director asked me,  “You don’t want to be here. Do you?” The truth is I never wanted to be an actor, I wanted to be the person behind the table. This moment was the beginning of me becoming a talent agent. I wanted to help people get those parts, get those opportunities that they never thought they could get.

I remember Jennifer talking about how casting directors are rooting for you to get the job and to never think that they are against you in some way. If they bring you in, they want you to get the job because if you don’t, they have to keep working to find someone else and that could be an all nighter. Remember they want you to get the job. If you remember that going into an audition it will help you calm your nerves. Just remember to not do anything ridiculous. She talked about how one actor decided to do a back flip randomly in the room. Don’t do that. If you act crazy you will also not get the job as it is their reputation on the line.

Questions as an actor that you should keep in mind:

What would a marketing person say about you?
Who will watch you?
Who is that person watching you?

“There is nothing that will get you the job but talent.” – Jennifer Cooper

0 Responses to Under Cover Actor