Answers from the Casting Director 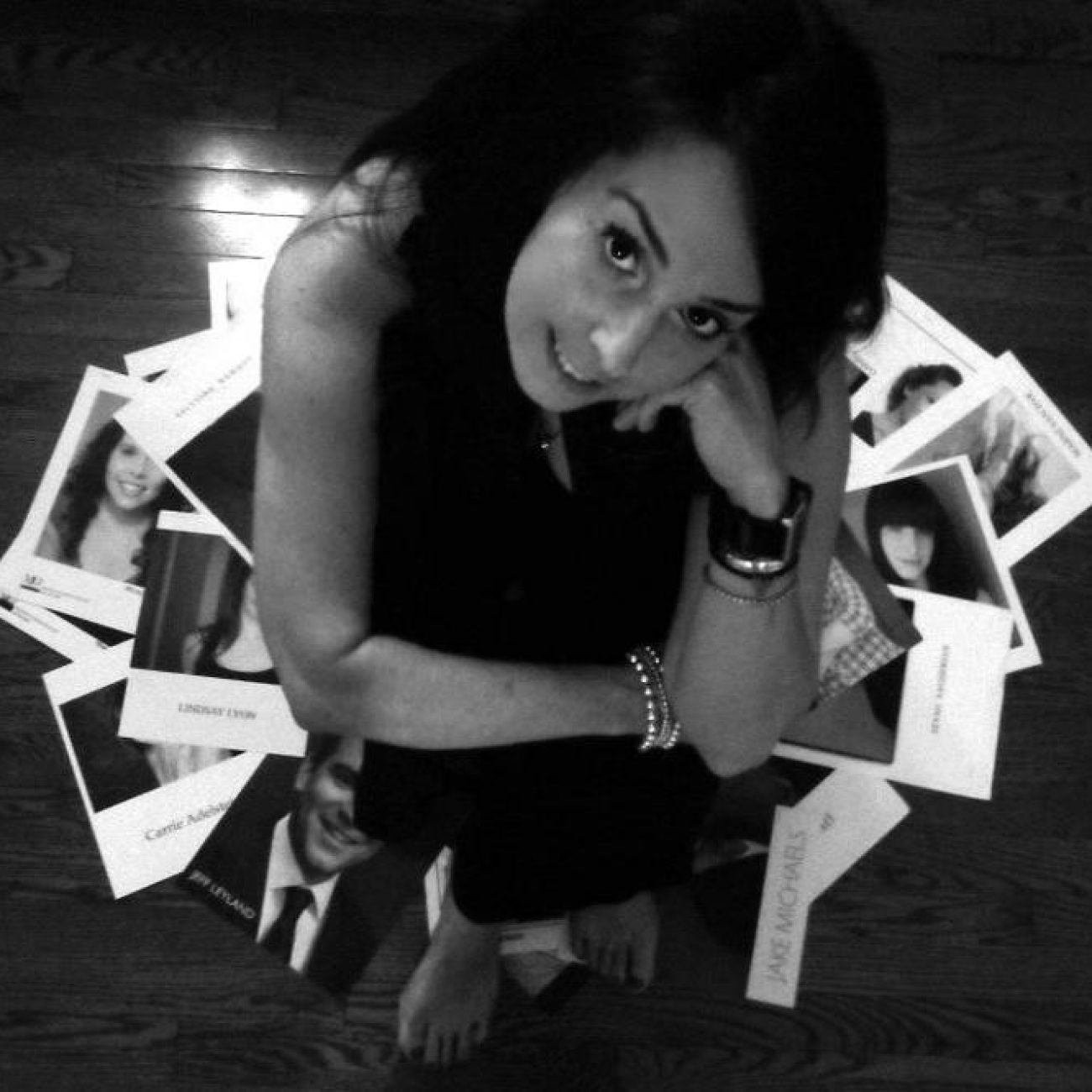 Toronto Casting Director Jules Fitzsimmonswas in Ottawa for the successful second annual Eve Film Festival and I asked her if she could meet some actors from The Meus’sroster and share her insights on how the casting process works.

Jules casts hundreds of roles a year and sees thousands of live and taped auditions, headshots and CVs. The actors she met, mostly women, ranged in age from 10 to 65 and from novices contemplating the business to actors who are regularly cast in principal roles.
“The first thing to know is that the casting team is going to have 400 to 800 potential actors that fit the breakdown and may, if lucky, be able to put 10, more likely 5, up in front of the production team. If you’re not invited to audition, it’s not a bad reflection on you or your agent.”

How do actors improve their chances of being invited to audition?

“First, the basics, the ones that your agent is always reminding you about: Make sure your résumé, photos, slates are complete and up to date. The more complete your profile, the higher in the list your name shows up.”
“Second, make us look forward to seeing you again! I’m already curious about you, so show me that you can show up and you’re happy to perform for our select, little audience. Remember that we have lots of other parts to cast besides this one, both right now and in the future. Also, be professional with everyone at the audition – we assume you won’t behave better on set than you do in the waiting room.”

What do we do if we don’t get the part?

“Don’t sweat it! You got to act this week! My job is to get the biggest and most diverse set of capable actors for the production team to choose from. All other things being equal, they may want to go with the proven actor. It makes me sad when they overlook a new performer who would do the job as well or better. Fortunately, there are only 365 days a year, and that proven actor can’t appear in everything that shoots everyday.”

How much latitude do we have on the age range posted in the breakdown? Some of us are prematurely grey, some of us are baby-faced…

“Your agent already knows this about you and is submitting you accordingly. We don’t ask adults how old they are, of course. If the part appeals to you, ask your agent if they would pitch you.”

I’ve been told I shouldn’t put training and workshops that I’ve attended on my résumé?

“Well, if you already have a full page of work in recognizable roles listed, maybe there’s no need. But if you’re starting out and only have a few roles, maybe amateur, sure, list the workshops and training that you’ve done, too. Casting Directors recognize the good trainers and it reassures us that you’ll audition well. Again, take your agent’s advice on the content and format of your résumé. If you’re not in a role, I expect you to be working on your craft. That includes workshops, training, volunteering at festivals, anything that shows that you’re learning as much as possible.”

What are the big no-no’s for the actor who wants to get as many auditions as possible?

“Well, failing to show up is sadly common. If you accept, show up. If you must decline, tell your agent why, promptly and politely, so that it doesn’t reflect poorly on you.”
“Also, “no hating, no grumbling” especially not on social media. Don’t lash out, privately or publicly, at the actor who got the part, the producers, the casting director, or your agent. Your social media presence should imply that you’d be a pleasure to work with.”

0 Responses to Answers from the Casting Director